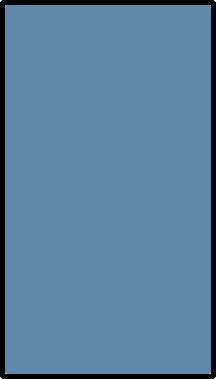 1947 - The People of Portobello decided they wanted “A War Memorial” to commemorate the husbands and sons, fathers and brothers, sisters and daughters who made the Supreme Sacrifice. By Public subscriptions they raised the sum of £1250 after various locations ie 54 Pipe Street, Bridge Street. At an open meeting held in a shop at 5a Bath street, it was decided to approach the British Legion H.Q. with a view to forming a Portobello Branch, incorporating a memorial in the form of a “Branch Club” which would display an appropriate “Marble Stone”. Concerted efforts continued to raise extra money and the newly formed branch moved to a disused Railway Hut, Baileyfield Road opposite Kings Road.

1951 - Premises were found at 39/39a Tower Street, now known as Figgate Street. A large house owned by the Rankin Family of Rankin Fruit Markets. It had a large shed adjacent to it which was used for ripening bananas. This later became the Function Hall. A loan was arranged from the Commercial Bank (£3,300). Equipment, fittings and fixtures were purchased, alterations were made and the house was converted into a club.

The War Memorial Marble Stone was purchased using the money raised by the subscriptions in 1947 by the Portobello citizens.

1953 - It was resolved on 9th April to set up a Memorial Fund, to be called “The British Legion Scotland Portobello Branch Memorial Fund” under the Chairmanship of Mr John Richards. At that time a Board of Trustees was formed.